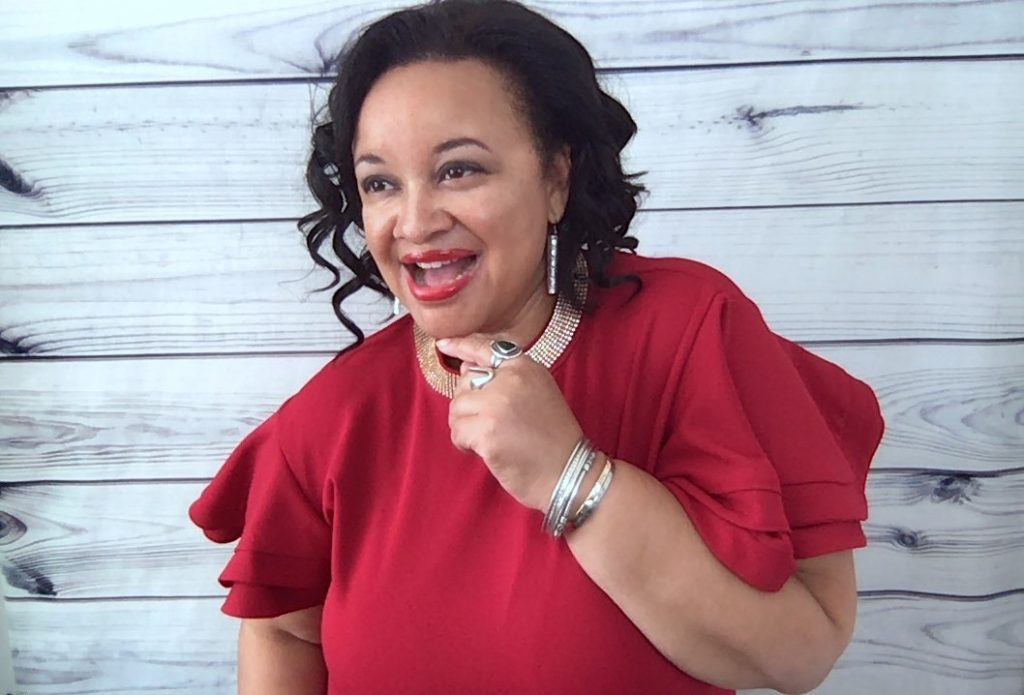 Shakira M. Brown is an award-winning Branding & Business Communication Strategist, National Professional Speaker and former network television broadcast journalist. She is the CEO of SMB Strategic Media LLC, a firm that helps businesses get to the heart of why the customers/clients buy their goods and service helping them clarify their message via strategic brand messaging. Her clients have included medium to large medical practices, professional services firms, insurance brokers, national associations, professional organizers, consumer brands, celebrities, personalities and Fortune 500 companies. Shakira is also the lead marketing consultant for America’s Small Business Development Center at The College of New Jersey. She has won over 13 industry awards in various disciplines for her work. Shakira frequently shares her expertise at national conferences and corporate workshops and she is a professional member of the National Speakers Association. She shares her thought leadership with the media outlets such as American Express Open, Crain’s Chicago, PR Week, Brand Week, Institutional Investor, Smart Money and she is also a contributing writer for Black Enterprise.com. 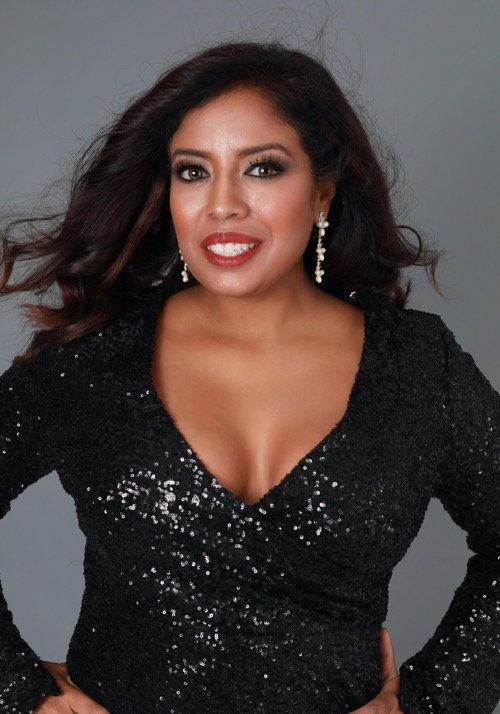 Born and raised in New York City, a proud mom of two as well as the CEO & Founder of Accomplished Women LLC, and iHoo Media.

Ilsy is a public speaker and the current Miss New Jersey for America who has been interviewed several times on social-media based shows, magazines, Co-host of WeJane TV on NJ On Air, and a published writer whose dating articles have been published in BELLA Magazine. 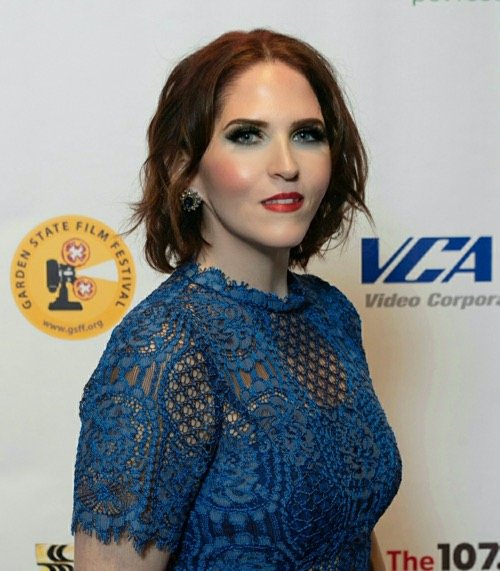 As a filmmaker with a long, passionate history in the Television and Film industry Lauren has written, produced, directed, script supervised and edited various projects for high profile companies such as Bloomberg TV, National Television Broadcast, NJTV, Cablevision, Fios, Comcast, TEDx along with various other media outlets. In addition, she is a senior production specialist and professional makeup artist with numerous credits to her name.

Concar Sheehy is a Television Academy Member, New York Women in Film and Television, Women in Media, president of the Brookdale Alumni Association, supports non-profits in GSFF’s region and interacts with the New Jersey Community to build alliances with businesses and non-profits. Lauren is the first woman to manage Brookdale TV, a channel operated by Brookdale Community College that broadcasts to over 626,351 homes locally.

Lauren builds programs that make New Jersey a state where undeserved communities and diverse populations have equal access to arts programming making her a unique individual.  A role model for women in her industry, Concar Sheehy is an advocate of showcasing films worldwide and highlighting work created by women is an inspiration. The GSFF is run mainly by women who lend to one of Lauren’s values of women lifting women. The many lives touched through her work in New Jersey and internationally is remarkable. She has shown exemplary community involvement by helping undeserved communities. Over the years, Concar has demonstrated a commitment to the communities through extensive research, workshops, panel discussions and community outreach programs.

While making significant differences in people’s lives, especially women’s lives in the film business it also goes beyond that. Her ability to connect the dots and extend her relationships to others, to pay it forward without any selfish gain in return is one of her wonderful character traits.

Concar Sheehy is also engaged with building communities through video partnerships, empowering youth and communities to tell their own stories. She takes students under her wing and encourages them to reach their full potential. 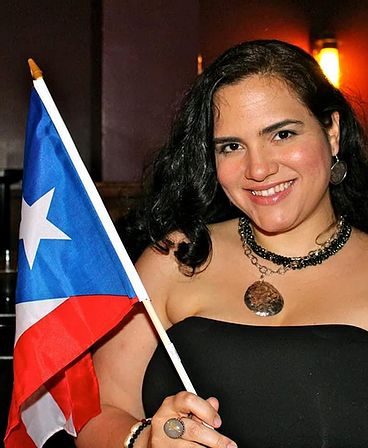 Cynthia Sepulveda is the owner and founder of Flaco Coquito. Flaco Coquito is a coconut liqueur, that is handcrafted vegan, dairy/gluten-free and made using organic ingredients. Prior to starting her business, Cynthia worked in the financial industry for 17 years. In 2011, based on a family need she altered her family’s traditional recipe, and in 2012 she started promoting, and working events sponsored by Flaco Coquito. Flaco Coquito first hit the market in 2017, and is currently selling in New York and Soon to be selling in New Jersey. Please read more about our story and the why behind our company at FlacoCoquito.com 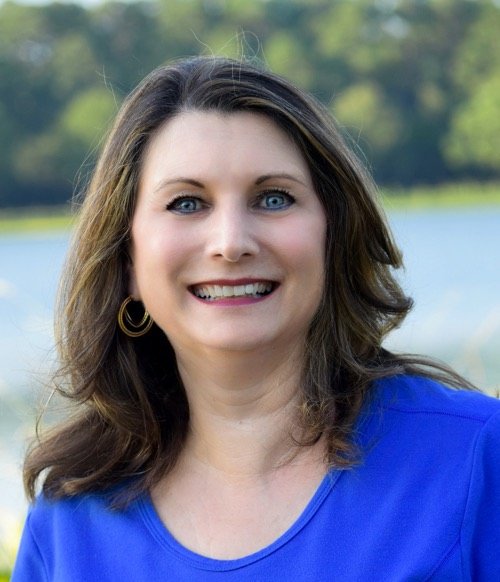 Lisa Kanda, president of Elkay Advisors, LLC, is a marketing strategist, speaker, facilitator, and trainer who focuses on helping businesses and entrepreneurs learn how to establish and grow their online presence to get visible, connect with their ideal client, and use their digital real estate in a strategic, effective way to get results. Her approach is to demystify the ever-changing digital landscape to make it easy to understand while sharing proven, actionable tools and tips.

Lisa co-hosts the podcast Business Dig and has contributed as a columnist to Jersey Shore Woman magazine. Lisa has been noted as an Entrepreneurial Woman on the Move from Jersey Shore Woman and she was recognized as the 2013 Outstanding Alumna from Monmouth University’s Corporate and Public Communication Graduate Program. Elkay Advisors won a Bronze Astra Award from the New Jersey Communications, Advertising and Marketing Association.

Lisa is a consultant to the New Jersey Small Business Development Center (NJSBDC) at Brookdale Community College and has counseled hundreds of business owners on how to use social media to promote and build their businesses. She was instrumental in the creation of the NJSBDC’s successful Digital Blueprint Certificate program. She has taught classes as an adjunct professor at Monmouth University and the Savannah College of Art and Design.

She is past president of the New Jersey Communications, Advertising and Marketing Association and is a member of the Social Media Marketing Society. 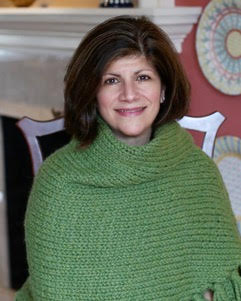 On August 30, 2020, Denise Kelleher, owner of popular Rumson Bakery Cups & Cakes, celebrated 10 years of scones and smiles. To mark this milestone, Denise takes a look back at the journey that turned Cups & Cakes into the Rumson institution it is today. 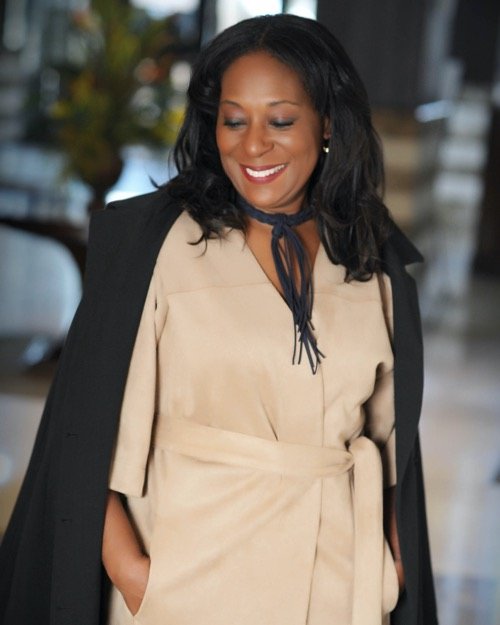 Lisa Ascolese, famously known as “The Inventress” is a true mentor, entrepreneur, keynote speaker, inventor and independent product agent. For more than 25 years, The Inventress has successfully invented, marketed and launched products on QVC, HSN, EVINE Live and ShopNBC and continues to bring products to national department stores daily. She is the CEO and founder of Inventing A to Z, a product development company used to assist others who have the desire to create and develop their own product(s) from concept to fruition. You may have seen her on major networks such as Bravo TV or ABC, heard her on Sirius XM or read about her in major publications such as Black Enterprise Magazine, Ebony Magazine, Essence Magazine and The New York Times.